(An open letter to the Nigerian Inspector General of Police)

With immense honour and respect, Sir. The Bauchi State Genuine Citizens (BSGC) hereby appreciate your efforts in safeguarding the lives and properties of the citizenry, especially during the 2019 electioneering and elections. We write this letter to earnestly bring a serious matter to your hallowed table and seek your urgent response.

In view of the fact that the Bauchi State politics is now becoming tense and intense exponentially due to some issues that came up after declaring the gubernatorial election as ‘inconclusive’ by the Independent National Electoral Commission (INEC), we, therefore, consider it pertinent to plead with your good office to redeploy CP. Muhammed Wakili (Singham) to Bauchi for more effective security of lives and properties there.

From all indications, Sir, the supporters of Chau-Chau are becoming more lawless and anarchical by the day considering their antagonistic tendencies, provocative pronouncements, hate speeches, comments of incitement, inflammatory and intimidatory behaviors. They emulate all the aforementioned attitudes from their Oga Chau-Chau who once publicly declared that he has an innumerable militia at his beck and call that can terrorize and destabilize the police and the INEC if the 2019 general election does not go in his way. 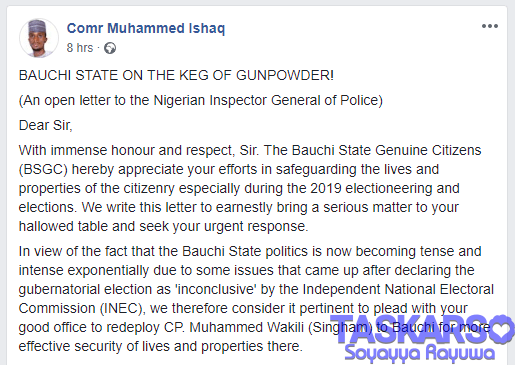 Now that it becomes glaringly clear that Chau-Chau is losing the election, there is all possibility that his unrepentant lawless supporters may go berserk and wreak havoc on innocent and innocuous citizens of Bauchi State if nothing is done to curtail them by your office.

As it stands now, the Chau-Chau’s supporters blatantly defy all constituted authorities in the state and do only take orders from Almighty Chau-Chau.

We sincerely appreciate ACP. Baba Yola’s role of tackling them previously and currently but we don’t consider it enough without the redeployment of CP. Muhammed Wakili (Singham) to Bauchi State considering the fact that most of the Chau-Chau supporters are hardened criminals, recidivists, ruffians, drug peddlers, hooligans, and hoodlums. Only a few are peaceful and law-abiding.

Reliable reports reached us that Chau-Chau’s supporters do bully people in the marketplaces, workplaces, worship centers, tea-corners, on the streets of towns and even on social media.

To be frank and sincere, Sir, Bauchi State is now living on the keg of gunpowder and time-bomb that may explode at any moment from now. Bloodshed hovers over our horizon but, with your timely intervention by redeploying CP. Wakili to Bauchi, the impending bloodletting spree and annihilation of properties can be averted.

Based on our patriotic prophecy and holistic consideration, only CP. Muhammed Wakili can restrain the excesses of Chau-Chau and his violent supporters as they seem to be poised to unleash mayhem in Bauchi State.

Thanks immensely in anticipation of your timely and favorable response, Sir.

Yours in nation-building,
Comrade Muhammed Ishaq,
for the Bauchi State Genuine Citizens (BSGC)
+2348060239338 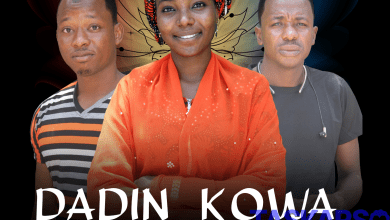 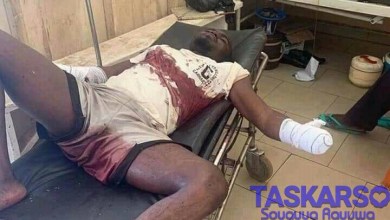 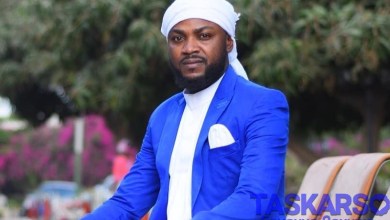 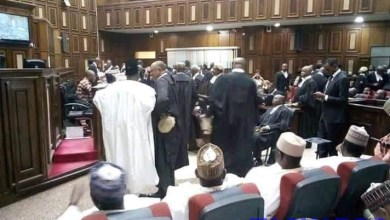